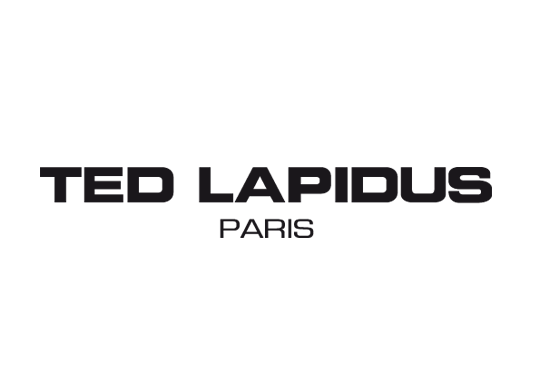 Mr Ted LAPIDUS, the Brand’s founder, was one of the first French designers to take his vision of fashion from the streets, drawing inspiration from the “uniform” style or the “unisex” spirit.

He created his own fashion house in 1951 and was later called the founder and pioneer of unisex fashion, introducing military look and safari look to haute couture.

He was one of the most successful designers, best-loved by the stars at the time, including Brigitte BARDOT, Marlène JOBERT, or John LENNON, who commissioned the famous white suit he wears on the cover of the BEATLES’ iconic “Abbey Road” album.