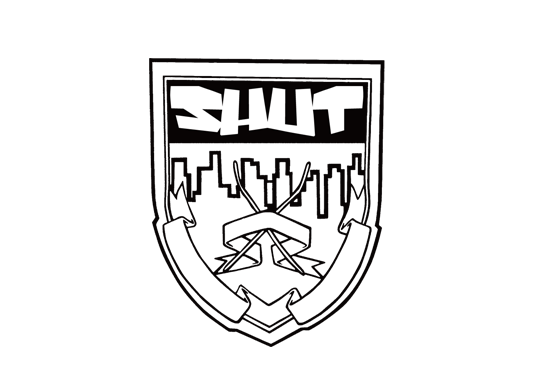 With a long history in the skateboarding scene in the eastern United States, SHUT has collaborated with Vans, NBA and Pepsi on the basis of originality and heritage.