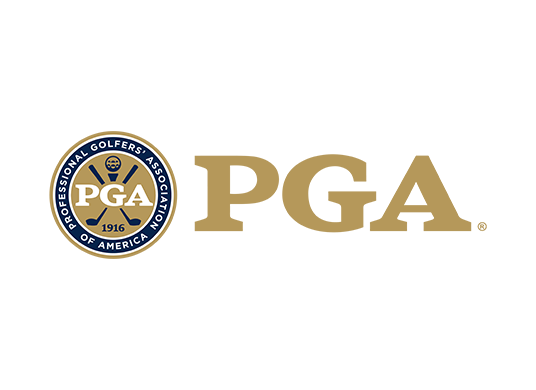 PGA is a golf championship that began in 1916 and has more than 100 years of history. PGA is one of the four major tournaments, 'Grand Slam', and because it is the last of the four tournaments, it is called the 'Last Hit of Honor'. It is also known as the most beloved and recognized championship by golf fans around the world.

- IN ASSOCIATION WITH BRADFORD ASIA