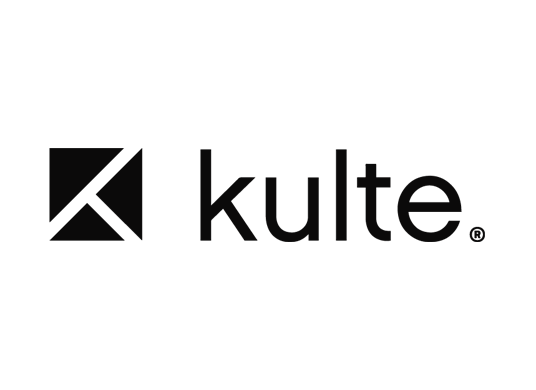 Kulte was established in 1998 and developed through a dedicated team of fashion, graphic arts and music lovers on the idea to create a line of retro-chic basics. Native to Marseille, Kulte is a creative clothing brand widely inspired by the 50’s and 60’s.

Kulte offers a range of retro-chic pieces, a bit quirky but still trendy. In order to do so, the brand designers constantly modify classic French

menswear by mixing its composing elements to create “remakes” which are currently fashionable.

Since its creation, Kulte sublime and reconsider iconic products by mixing pop references from the street culture to create original pieces and claim a conception of modernity in a constant renewed present.

Men's and Women's apparel and accessories